Resentment Between Spouses in an Asperger's Marriage


==> Living With Aspergers: Help for Couples
No comments:

AS Wife Happily Married to AS Husband

NTs Married to Aspies: Recent Poll on the Divorce Rate 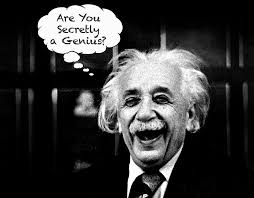 
==> Living With Aspergers: Help for Couples
No comments:

When Your Asperger’s Partner Refuses to Accept the Diagnosis


A MESSAGE TO MEN WITH ASD: